A Word on Wednesday: Bliss

American mythologist Joseph Campbell (1904-1987) has this to say about bliss:

“When you follow your bliss  … doors will open where you would not have thought there would be doors and where there wouldn’t be a door for anyone else.” 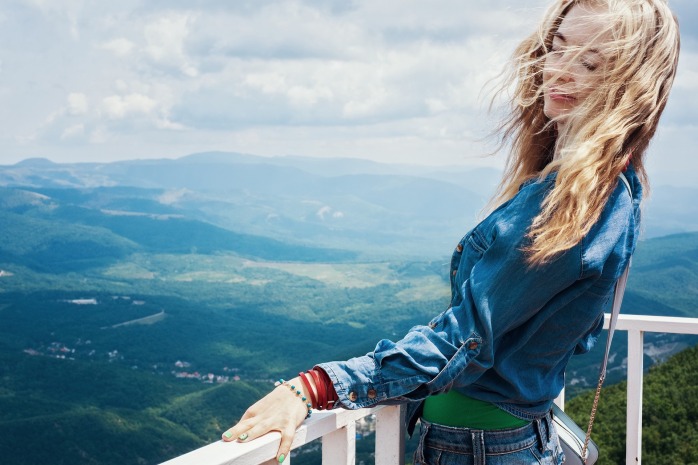 The cynic will dismiss bliss, mocking the pursuit of such lavish joy. Yet, one should be careful to not confuse the word bliss with over-the-top false happiness. Bliss is not found in drunkenness or loudness or mockery.

Its definition of supreme happiness or utter joy or contentment has ties to theology’s joy of heaven and a bliss eternal. In the secular use of the word, I dare to remain courageously, selfishly in pursuit of bliss.