A Word on Wednesday: Brave

One can be brave only in the presence of fear, never in its absence. 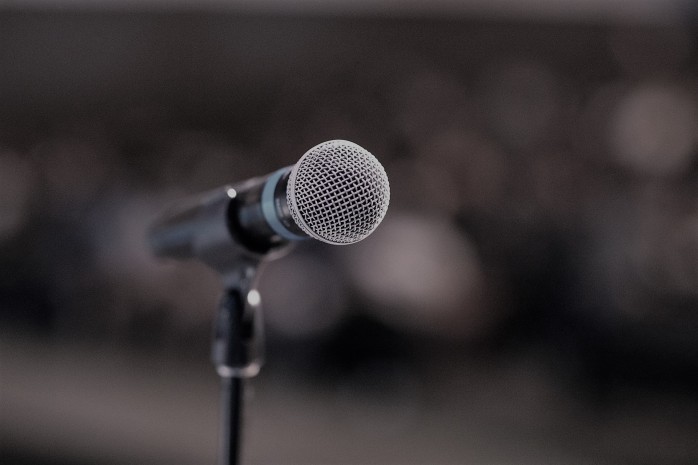 Brave, not hesitant. Just hold your breath and leap into the unknown outcome. Exhibit courage or have courageous endurance. An adjective, make a fine appearance; be intrepid, dauntless.

I was brave once or twice. I spoke in public to an auditorium full of people. I zip lined through a jungle. I fell in love.

Perhaps my bravest moment was to publish a memoir. In my mind, it was not a tell-all confessional. Yet, readers responded to it as a raw, honest, reveal of a mental illness. The book, published in 2014 under my maiden name, was released for consumption and opened me to judgement.

It was bold and daring to authentically share my humanity full of flaw. One reviewer called it a hero’s journey, likening my path to wellness to Joseph Campbell’s mythical story lines.

I had fears prior to the release of the book. Would anyone like it? Would I be ostracized? Did I offend anyone?

The fear and subsequent bravery of publishing the book was minor in comparison to the fears I had in accepting bipolar nearly ten years ago. I was terrified of the medications, the months of endless side effects and moderate improvement of symptoms. Yet, I bravely subjected myself to additional regimen suggestions. Maybe a blue pill, maybe this yellow one, what about a small, white disc?

What makes a person brave? Bravery is believing the result is worth the risk. Nothing ventured, nothing gained and all that.

In the years following my book, I garnered readers from seven countries. I received thank you cards. I received affirmations that my disease was valid and my writing was solid.

Brave, as a verb, to meet or face courageously, to defy; challenge; dare.

It is not truth or dare. It is dare to live your truth.